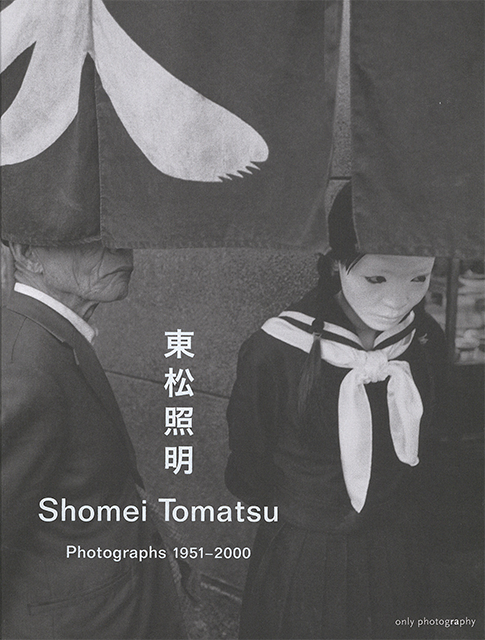 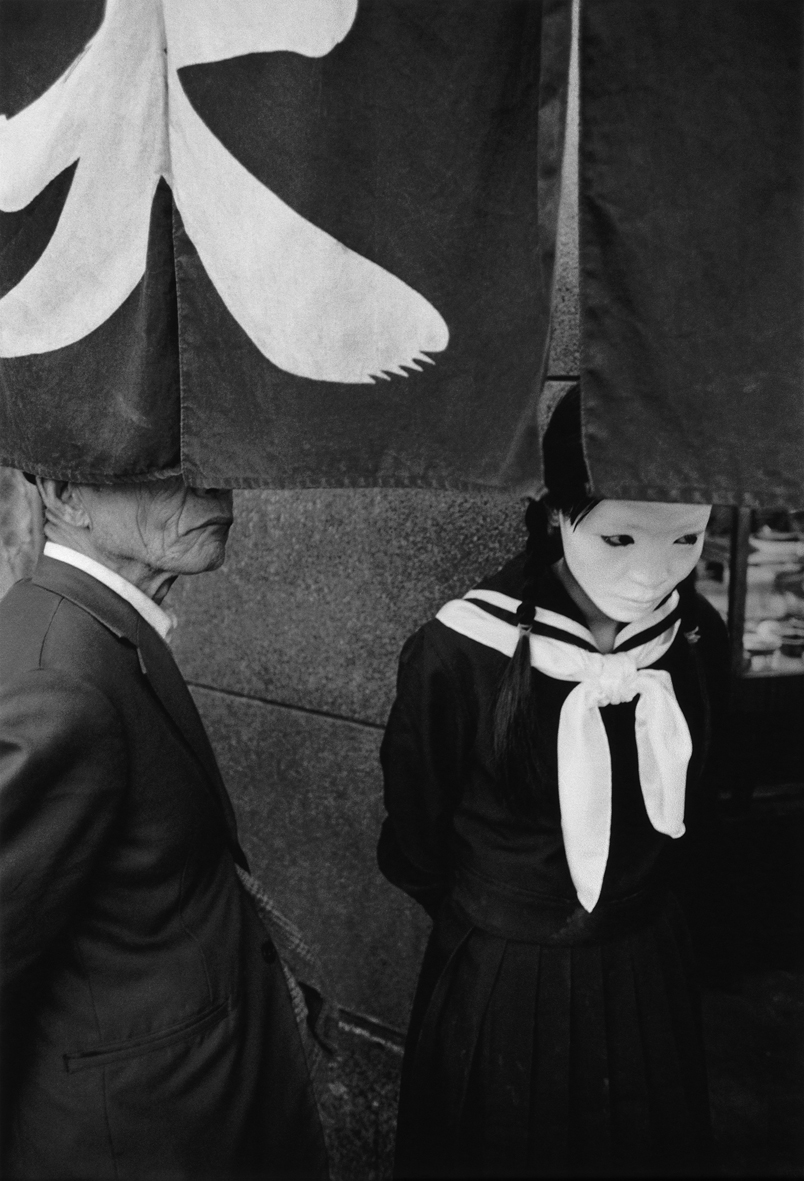 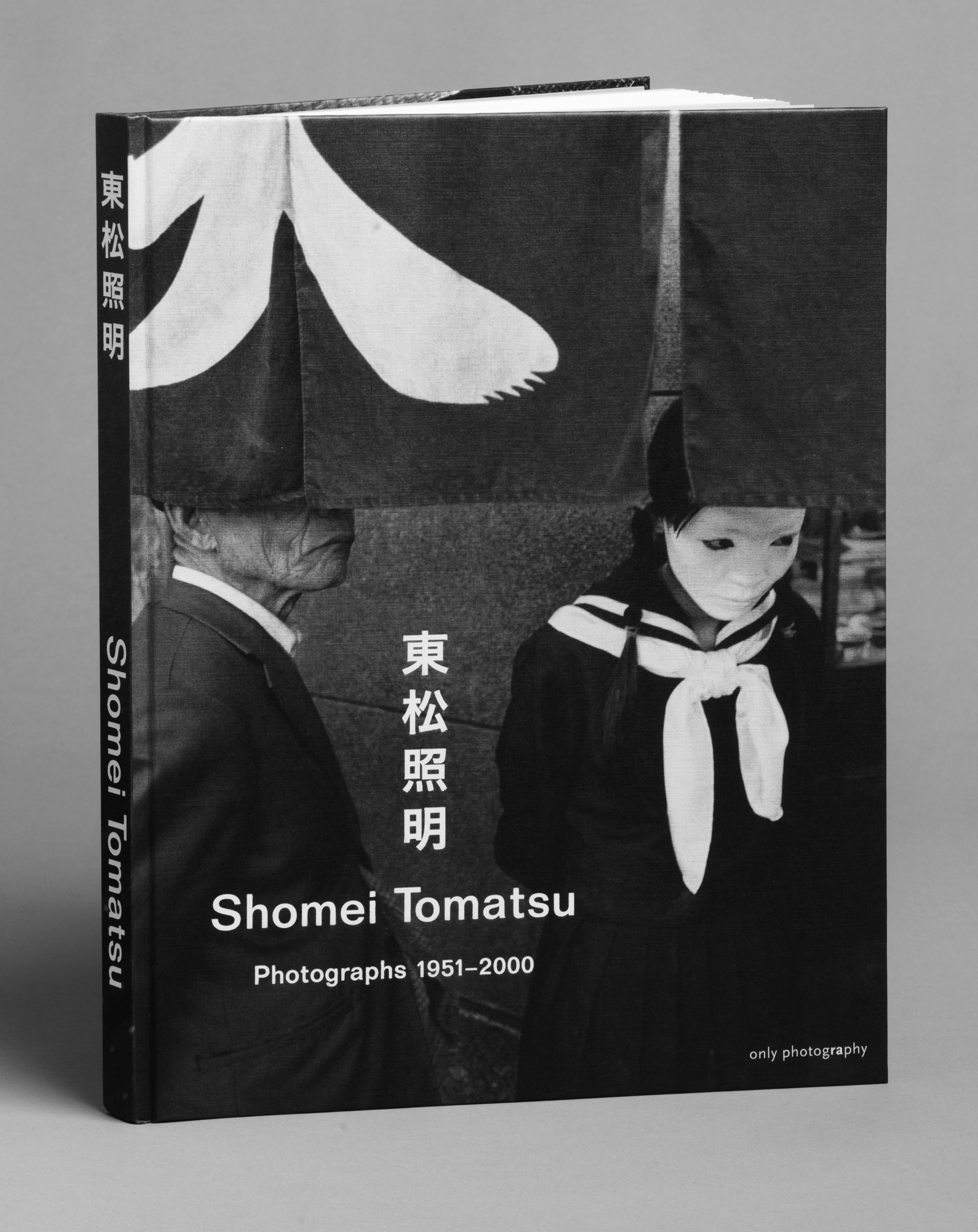 Special edition No. 1 – 5
include a digital print signed by Shomei Tomatsu and come in a handmade linen box (box and print size 40 by 50 cm)

Special editions 6 – 50
come in a handmade box made from natural linen, printed with 45 unique images.
The books are hand signed by the artist on an in glued Japanese paper. Very few copies left.

I has been as both an honor and a great pleasure – after my books on Yutaka Takanashi and Issei Suda – to be able to continue my series on the masters of Japanese post-war photography with a book on Shomei Tomatsu. Although I have long been familiar with a number of his iconic images, I have only come to fully comprehend the entire spectrum encompassed by his sixty-year career while preparing this book. And in addition: as the artist departed in the winter of the same year, this book is the last published during his lifetime.

From his roughly fifteen publications to date – which include the only important Western publication, the catalogue of his 2006 exhibition at the San Francisco Museum of Art – I had selected roughly 110 photographs for my book. With copies of the photographs I selected under my arm, I visited Shomei Tomatsu and his wife in 2012 in his studio in Okinawa, where he has been living for several years now, mainly for health reasons. And I was amazed that the great master, who has a reputation among the cognoscenti of being very rigorous, approved of my selections, without any reservations.

With the exception of a very few photos from the early years of the American occupation of Okinawa – which are included in an American publication on this topic – and three motifs for which the negatives can no longer be found, my selection constitutes the contents of this book. I was conscious of the fact that my chosen limit of roughly 100 illustrations for this book would mean forfeiting the one or the other important motif. Nevertheless, I am convinced that the final selection not only clearly illustrates why Shomei Tomatsu is seen as a “godfather” by nearly all living Japanese photographers – including the stars of the scene whose work is considerably more present in the West, such as Nobuyoshi Araki or Daido Moriyama – and why colleagues in his native country all regard him with such respect. Hence, this book should also strengthen the appropriate place for his work and his name in the international photography scene.