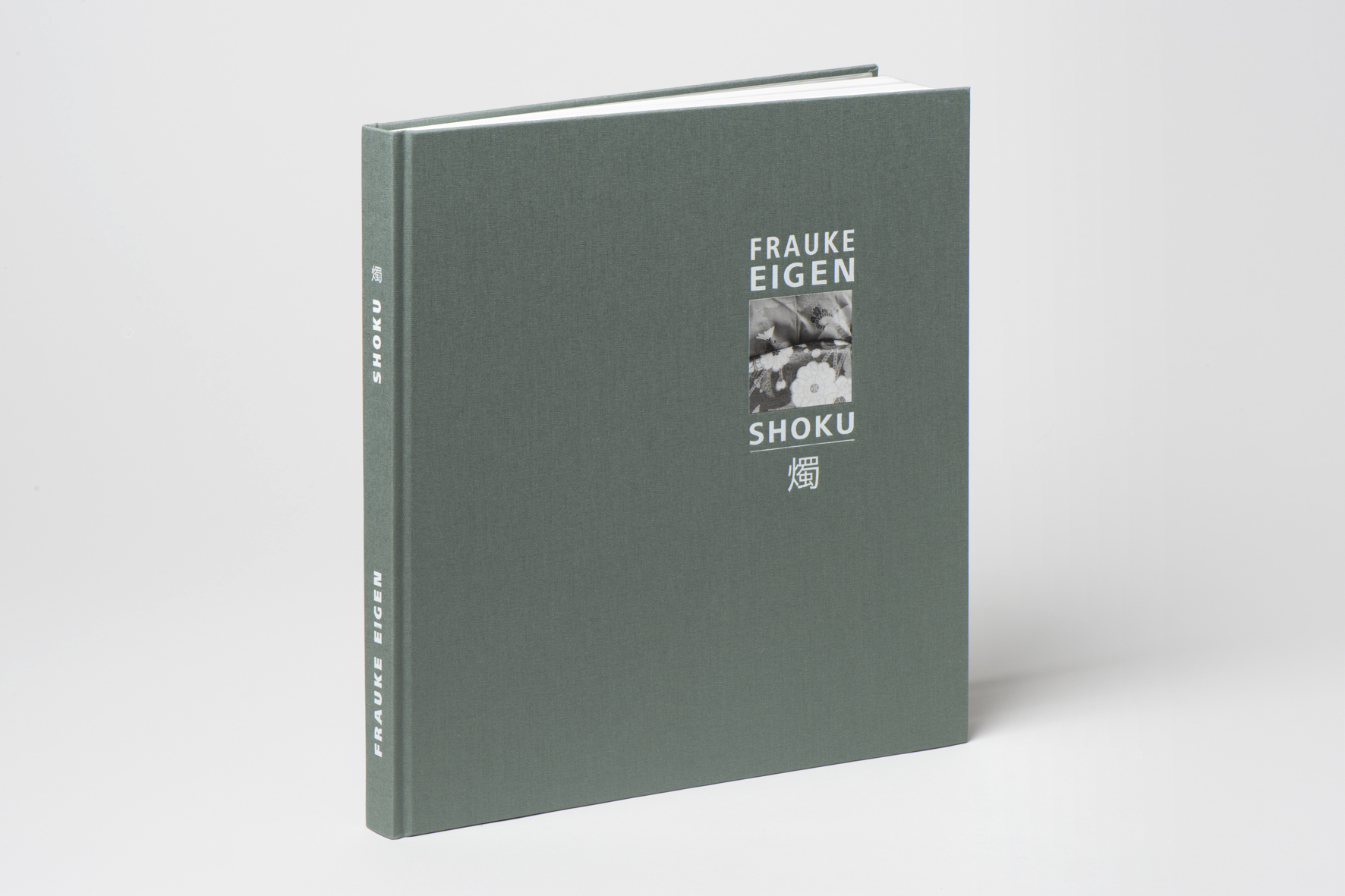 Frauke Eigen’s Shoku is a photographic interpretation of Japanese Patterns and Structures, seen by the artist on her several forays using the subway of Japans capital. As a great admirer of Agnes Martin, she found a way using the camera to create sometimes abstract, but mostly poetic images in the country where the conjunction of tradition and modernity is impossible to be overlooked. As her prints are changing from deep blacks to many graduations of grey, from architectural details to close-up portraits, this book was my first approximation to the Japanese country in our publishing house. Done by an European woman artist. It was the starting shot in 2008 for many more books with Japanese artists to be followed since then.