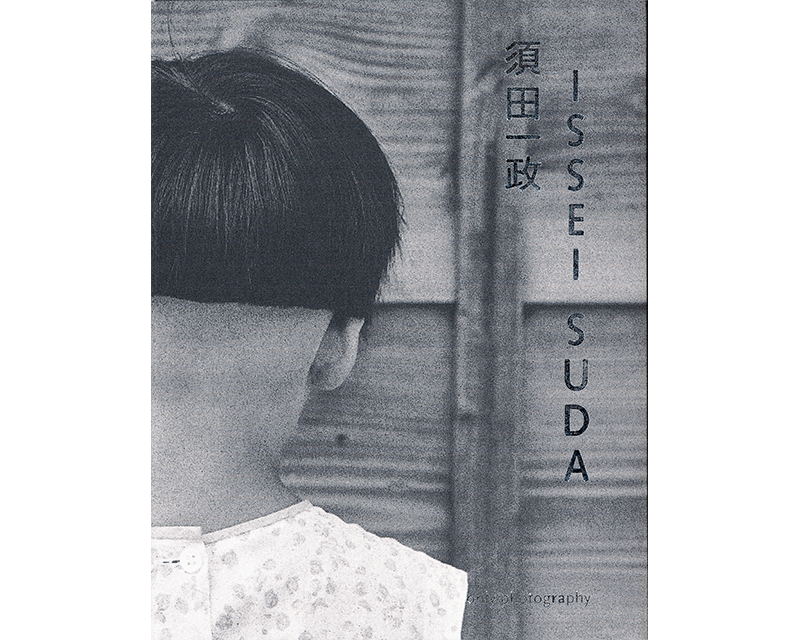 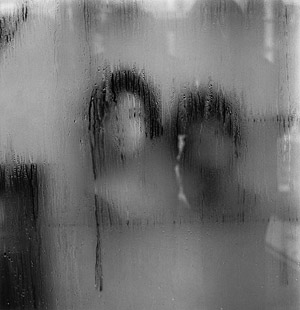 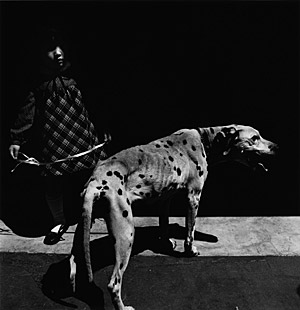 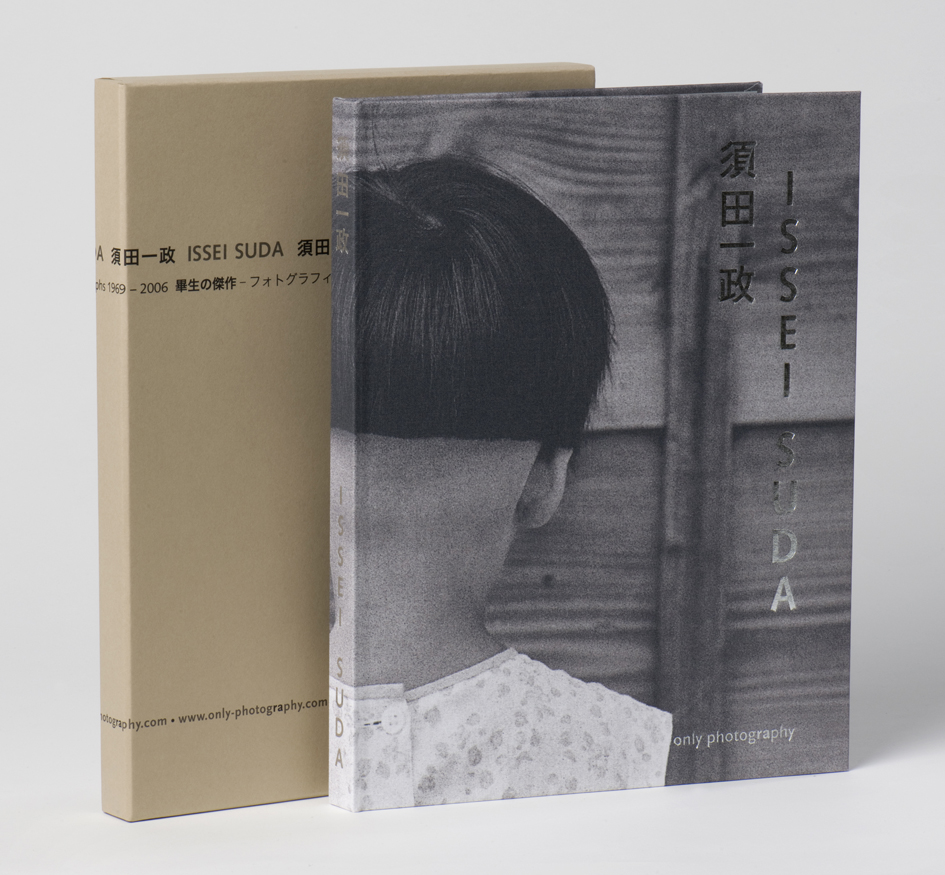 When I first encountered works by Issei Suda (born 1940 in Tokyo) several years ago, it was more than the discovery of a photographer I had never heard of before. For me, the names Araki and Moriyama represented the epitome of Japanese post-war photography. I was fascinated by their unique pictorial approaches and treatment of the printed image, above all in contrast to their contemporaries in the West. Presumably it was due to my lack of knowledge that, at the time, I was of the opinion that there were no other photographers marked by such individuality within that spectrum.

Only now do I know that Issei Suda is someone who – on account of his subtle sensitivity and quiet power of observation – deserves to be included among the great names in Japanese photography. My discovery immediately triggered in me a desire to learn more about Suda and his oeuvre. That turned out to be quite a difficult undertaking. An artist hardly known by private galleries and ignored for the most part by the museums and collections, even his publications – numbering approximately a dozen and hitherto published exclusively in Japan – were to be found neither in libraries nor in bookshops.

Long out of print, they were available – at best – from used book sellers at astronomical prices. Only at great expense did I succeed in purchasing a number of them and gaining a more comprehensive impression of Suda’s work. The more or less lackadaisical design of his previous publications, my general fascination with Japanese art and culture, and the sensational success of my Takanashi book together planted the idea in my mind of publishing another book on one of Japan’s most important photographers.

The new volume was to do justice to the significance of Suda’s oeuvre with regard to design, craftsmanship and the selection of photographs. Now, finally, a book containing the most important works in Issei Suda’s oeuvre has been produced, featuring five different cover motifs printed on cloth, 128 pages with altogether 90 illustrations, the majority large in scale, and a separate slipcase. Although he is gravely ill, Suda signed all five hundred copies of the standard edition and contributed two different motifs for the forty copies of the special edition, of which three versions are available.