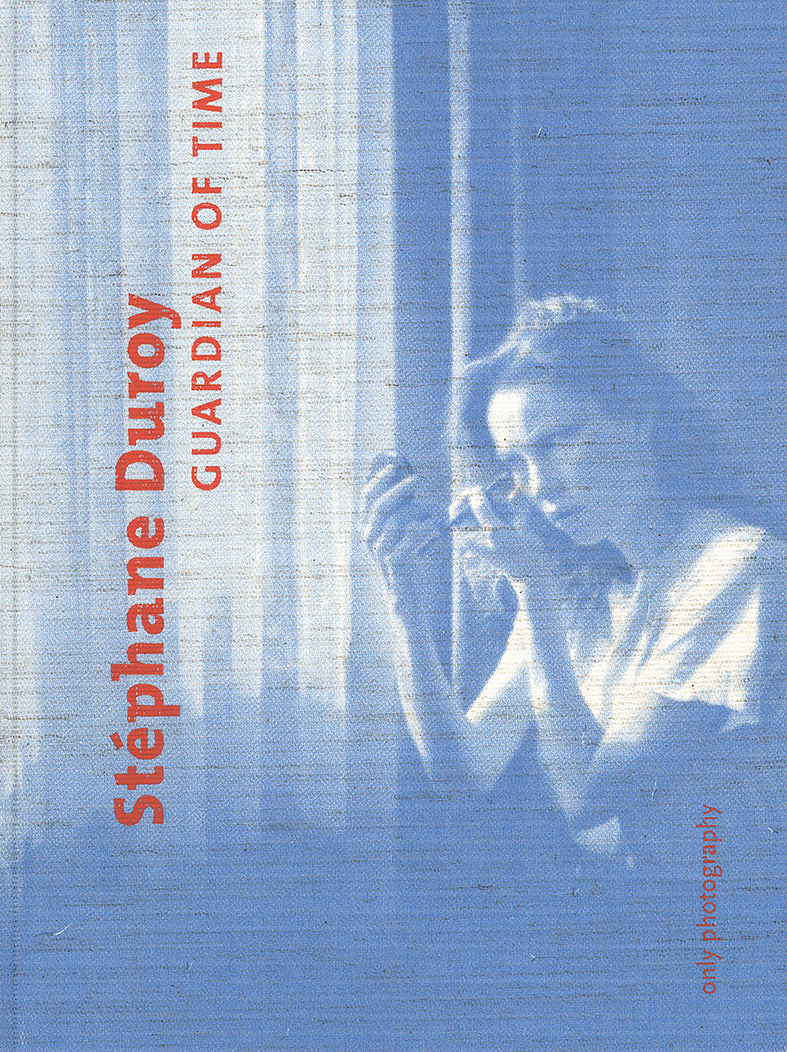 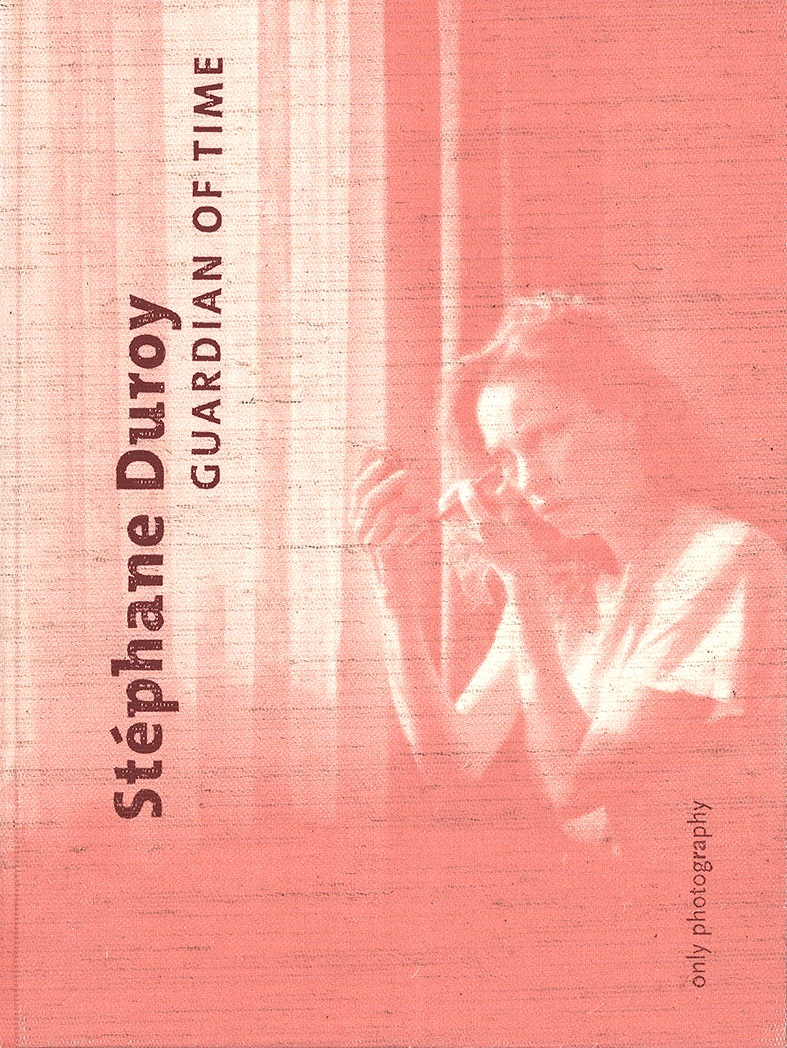 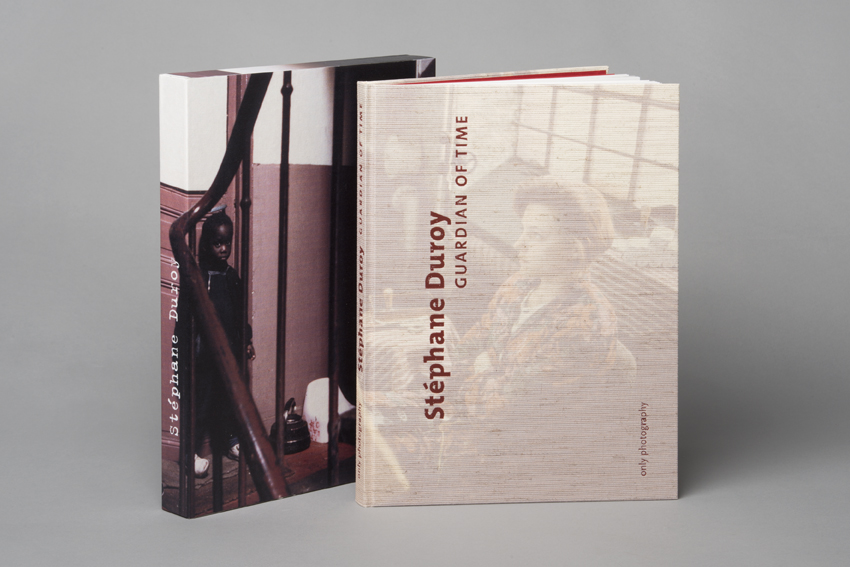 The Frenchman Stéphane Duroy was born in Bizerte (Tunisia) in 1948 and lives in Paris. He initially worked predominantly as a press photographer, and as a member of the photo agency VU he shot extensive reportages for Die Zeit, Stern and Der Spiegel. He gradually moved away from commissioned journalism to projects of his own, which have been the subject of numerous thematic publications and exhibitions. One of his particular interests is Europe and its history.

He has been coming to Berlin regularly since 1989 to record the events and changes in the city. With minimal means and a sensitive approach – always free of superficial effects – he mixes color and black-and-white photos. On his journeys through Europe and the States he creates silent and serious images devoid of pathos. By dispensing with all forms of anecdote, he creates space in his photographs for a very personal kind of solitude. His first extensive monograph is being published to accompany the exhibition in a collectors’ edition.