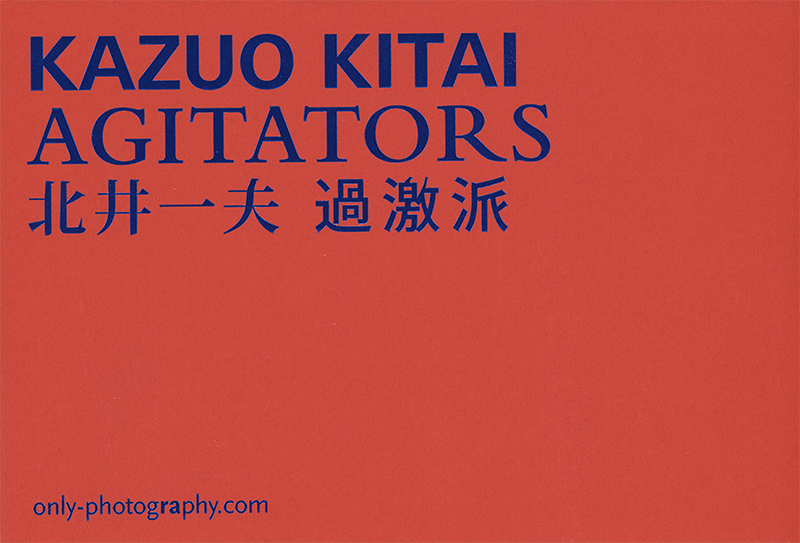 Those who know even a little of Japan’s history can judge how outrageous the opposition against the authorities linked with the expansion of Narita Airport at the end of the 1960s must have been for the Japanese. Large groups of the student body allied themselves with local residents and protested fiercely and occasionally with massive violence against the planned development. One of the »1968-generation« myself, I still remember well those demonstrations in Berlin against American policy in Vietnam.

But while European history – above all since the French Revolution – is full of revolts and protests against our rulers, in Japan this was a far-going break with its citizens’ traditional dealings with those in power. Kazuo Kitai captured some impressive motifs in those days. Close-up to the action, he succeeded in producing images that venture far beyond the merely documentary. I was absolutely delighted, therefore, when the artist placed the complete »Agitators« series at my disposition for this book during a visit to Tokyo in summer 2015. I would like to express my gratitude to both him and Hiroshi Masaki, whose cooperation has been essential for the realization of this publication. Roland Angst, October 2015