Yutaka Takanashi, born in Tokyo, studied photography at Nihon University. After great success as a commercial photographer, he was a co-founder of „Provoke“, the subversive yet influential photo group (together with Takuma Nakahira, Takahiko Okada and Koji Taki). In 1974 he published his first book „Toshi-e“ (Towards the City), which by many experts has to be considered as one of the best photobooks of all time. He has widely exhibited, his works are to be found in important museums and collections. 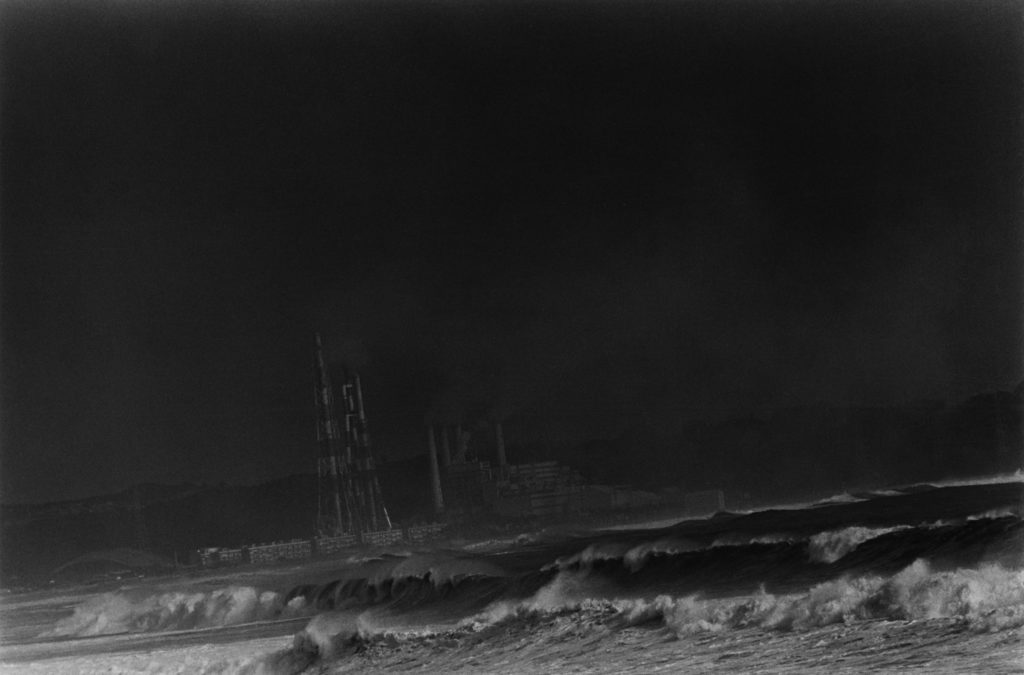 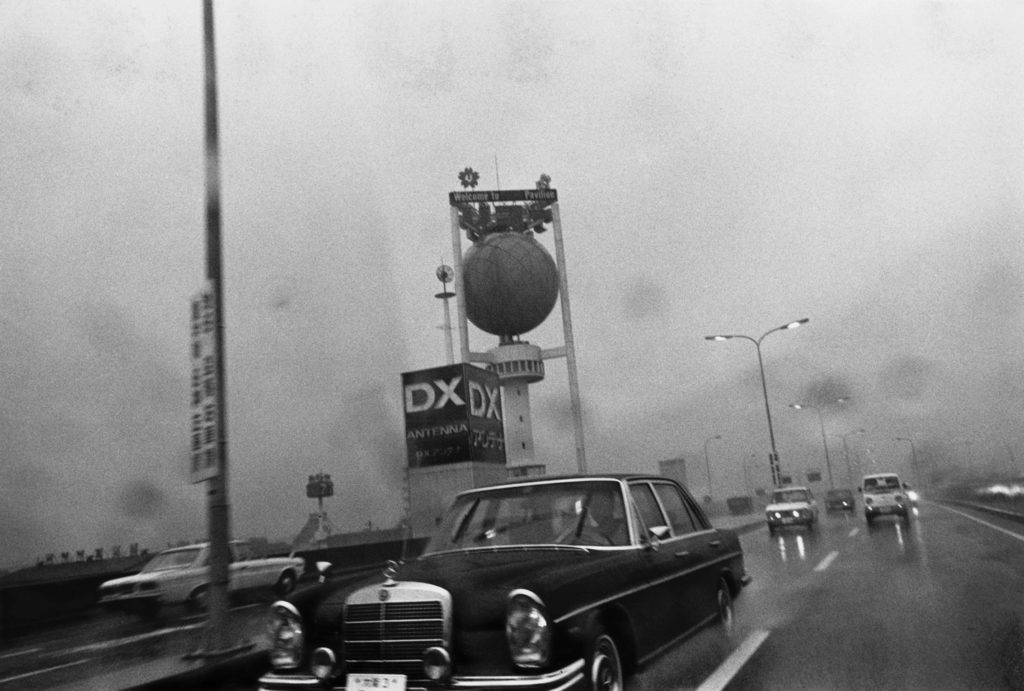