Yuichi Hibi is a photographer and filmmaker born and raised in Nagoya, Japan. His work has appeared in museums, gallery shows and private collections worldwide. In 2001 he directed a documentary film on legendary photographer Robert Frank (“A Weekend with Mr. Frank”) with co-producer/editor Ross Kauffman. In 2013, “An Ornament of Faith” marks Hibi’s feature film directorial debut. 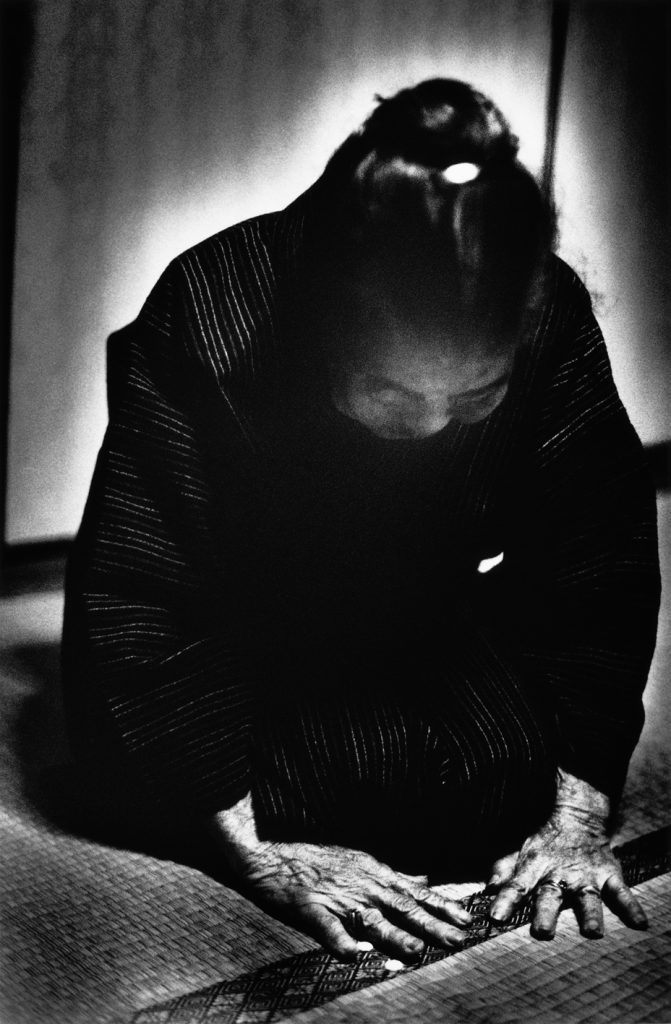 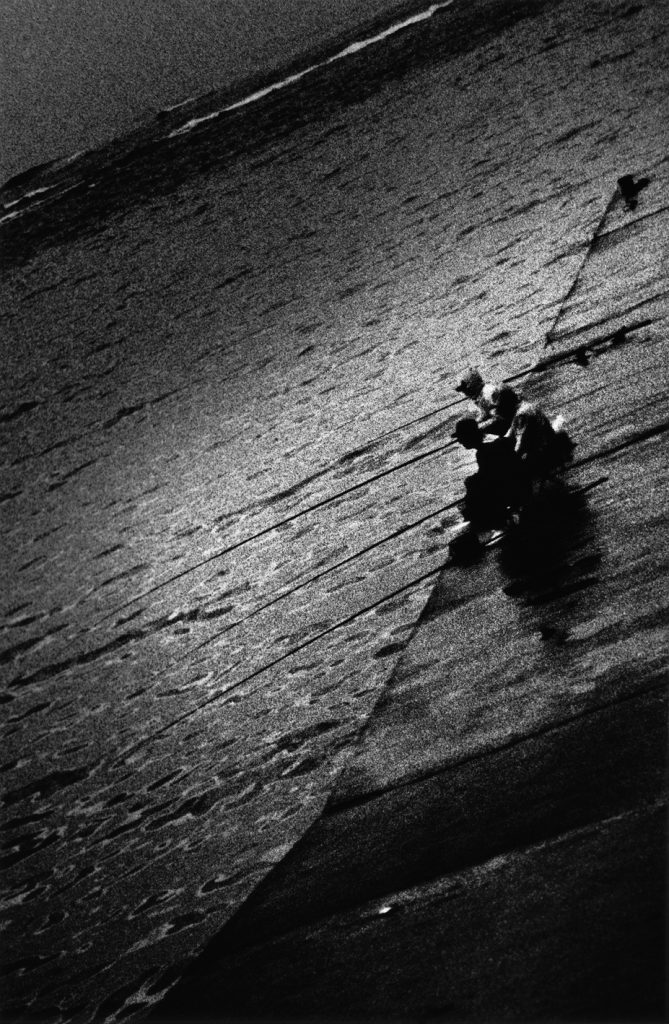 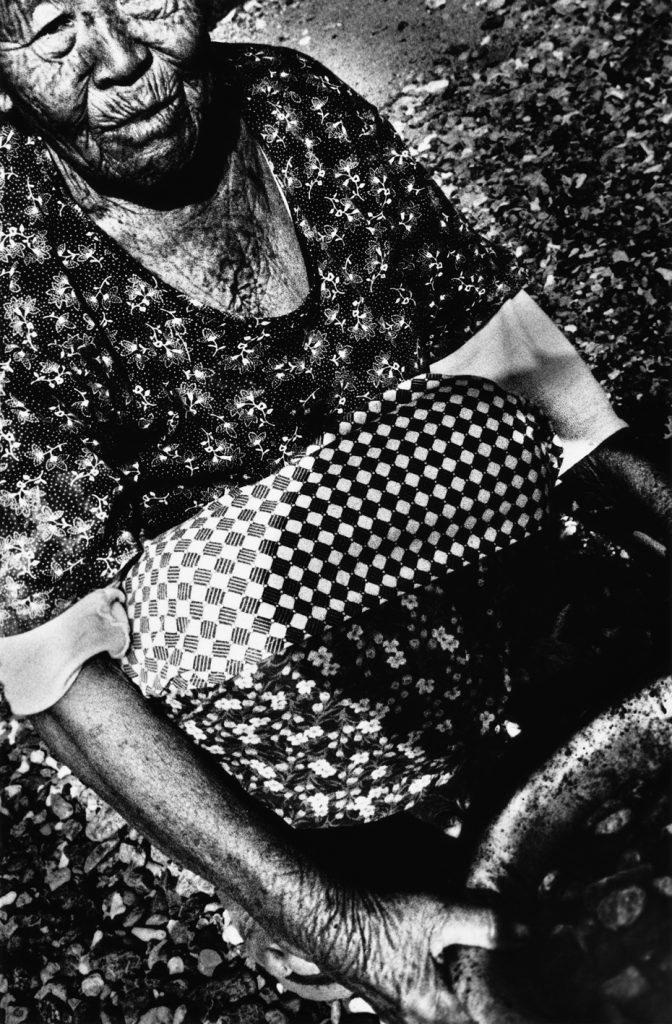