1941 Ostrava
1954 under his father’s tutelage, began to make his first photographs
1959 worked in the Vitkovice ironworks, joins the Vitkovice photoclub
1961 first publication in the journal of czech photography
1960-64Studied at the school of education, Ostrava and was involved in theater and photography
1964 first solo exhibition, where he showed sixty photographs
1964-68taught at an elementary school, became a liberian and decided to devote himself fully to photography
1968 Tool Photograph dring the «Prague Spring», the period of political liberalization in communist Czechoslowakia. Left for Canada by
way of Vienna
1968-73 spent 5 years in Canada, worked on several photographic projects, meets upon others William Ewing + Cornell Capa
1973 returns to Ostrava, was repeatedly subjected to interrogations by the secret police, his passport was confiscated
1973-75worked three shifts in the steel foundries of Nová Hut’, continues taking photographs of Ostrava
1975-84worked as stagehand in the Petr Bezruã Theater in Ostrava, get married with Marta Roszkopfová and became father
1984-94after becoming a member in the Czech Artists’ Fund he left the theater and started his career as freelance photographer
1986 two publications of his works on Ostrava were published
1991 Received the prize of the Mother Jones Fund for Documentary Photography, traveled to the USA and gave several lectures
1993-94taught photography as a visiting lecturer at the School of Education, University of Ostrava
1994 accepted an offer to teach documentary photography at the Department of Photography, FAMU, Prague
1995 his third book on photographs on Ostrava was published
2000 became an assistant professor at FAMU, Prague
2006 became a professor at FAMU, Prague
2011 named Personality of Czech Photography for 2010
2013 nomenee for Deutsche Börse Photography Prize 2014
2015 Sprengel Museum Hannover, one man show
only photography, Berlin – one man show with book
2017 Nicolas Krupp Gallery, Bale, Switzerland – one man show
His works are part of the collections of the Museum of Fine Arts, Houston, Sprengel Museum, Hannover and several other public and private
collections
Viktor Kolar lives and works in Ostrava, Czech Republic 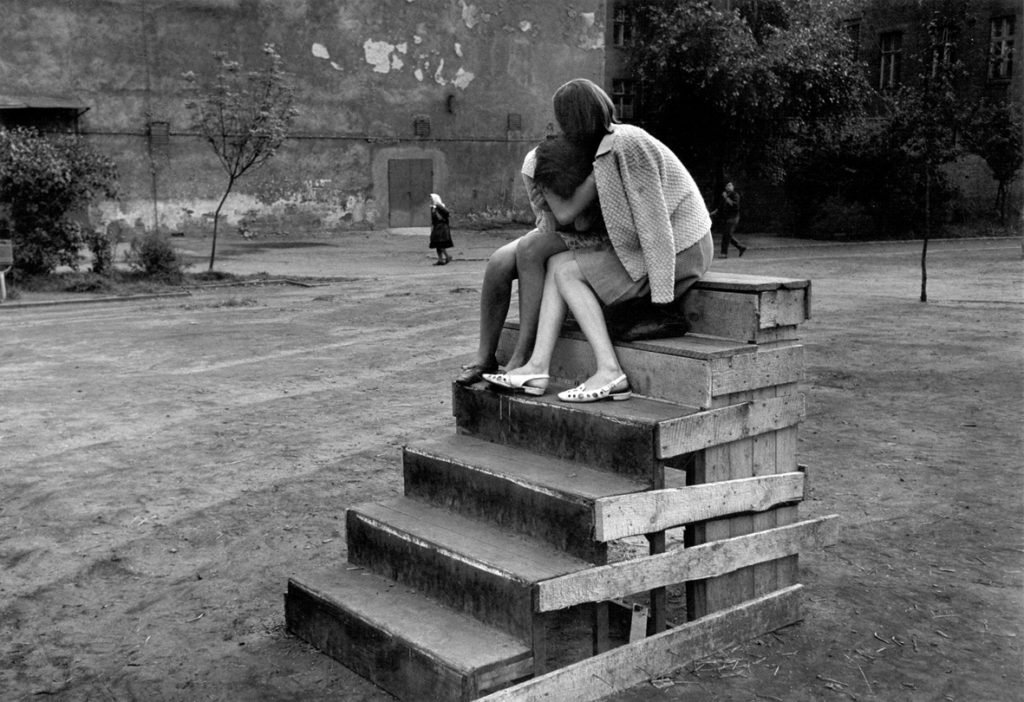 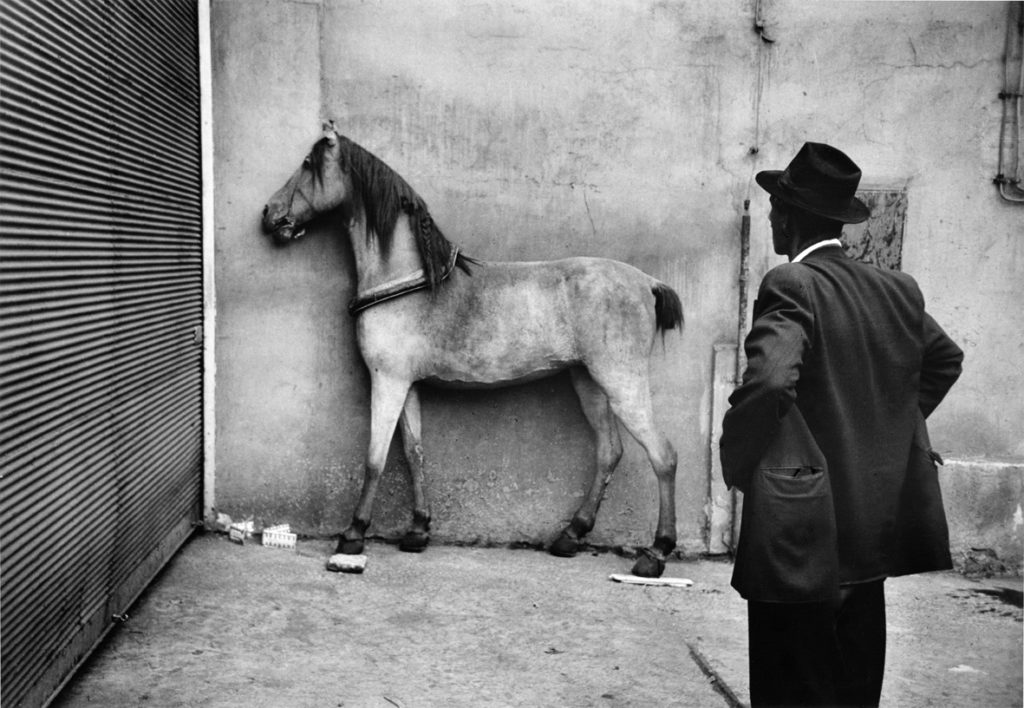 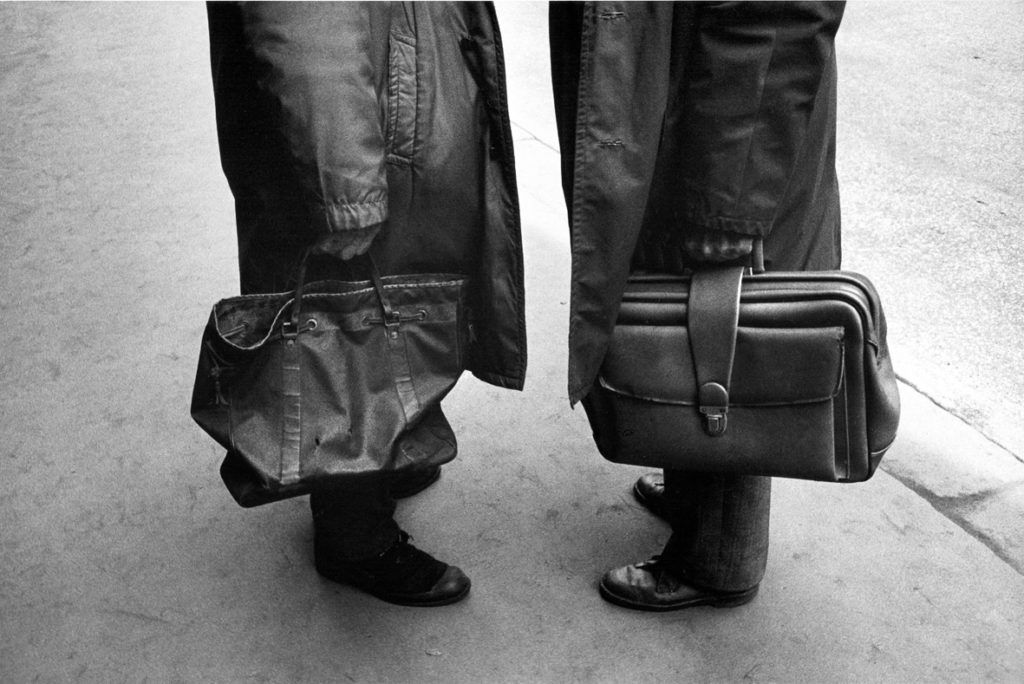