Shibata Toshio, born 1949 in Tokyo is a Japanese photographer known for his photographs of large-scale works of civil engineering in unpopulated landscapes.
Shibata graduated from Tokyo University of the Arts with a B.A. in 1972 and an M.F.A. in 1974 in which he concentrated primarily on painting. Shibata received a fellowship from the Belgian Ministry of Education to study at Royal Academy, Ghent in Belgium from 1975 to 1977 and begin his studies of photography during this period. He held his first solo exhibition of photography in 1979 and has exhibited prolifically since; from 1987 he has also taught photography in Tokyo. He published several books with publishers worldwide. His works are part of important public and private collections. 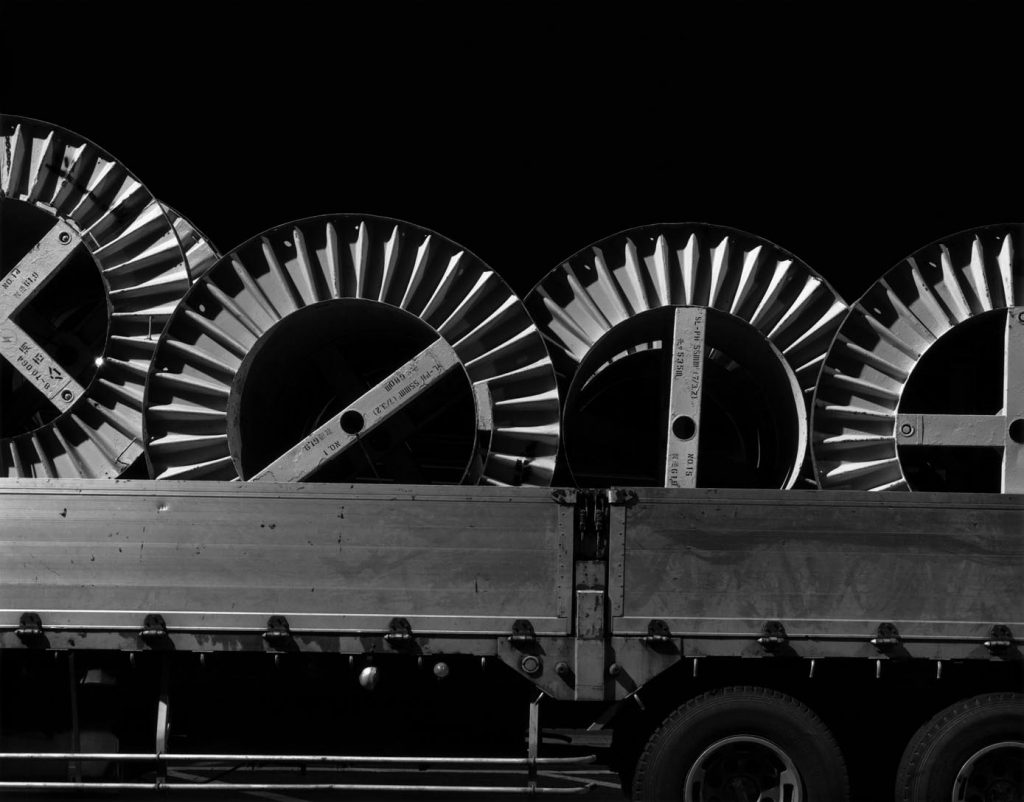