After finishing 1939 his apprenticeship in photography, he was working as a war-reporter during WW II. In 1949 he established himself as a freelance photo jounalist in Lindau (southern germany). The same year co-founder of “FotoForm” (together with Otto Steinert, Ludwig Windstosser a.o.), a very influential group of german photographers in the 50s and 60s (Subjektive Fotografie). Published many books, most of them coming through his numerous journeys worldwide. 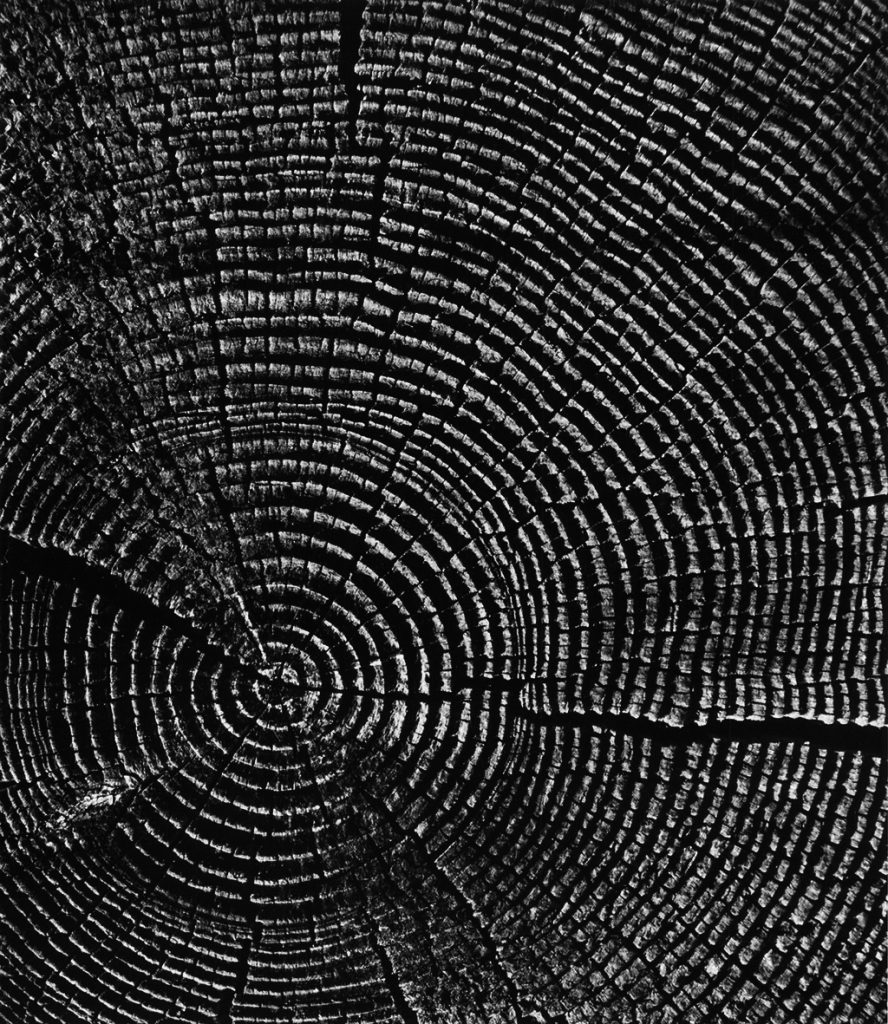 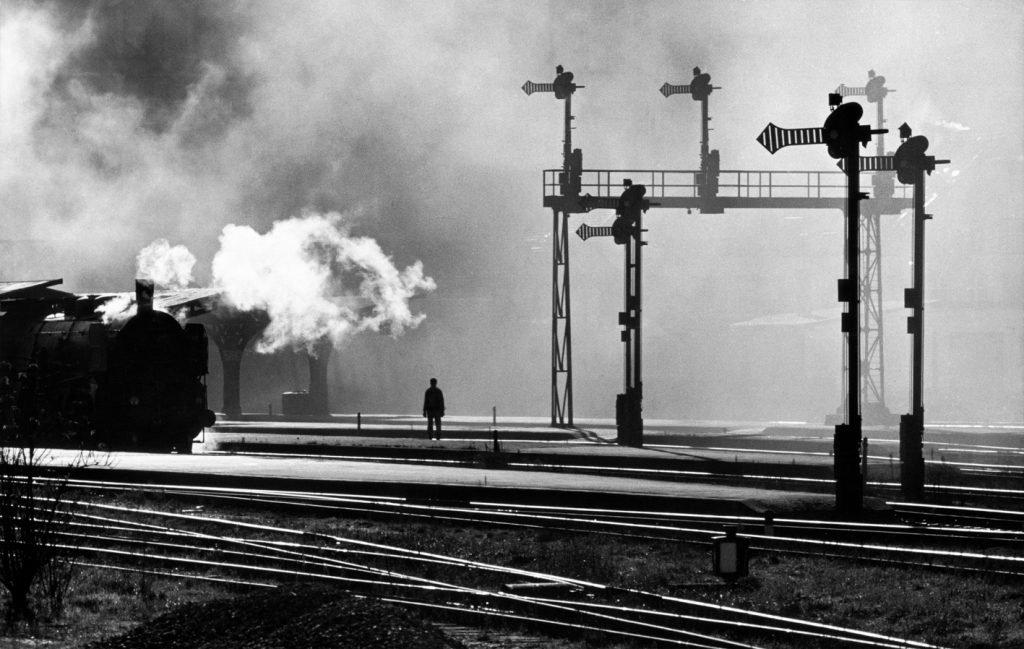 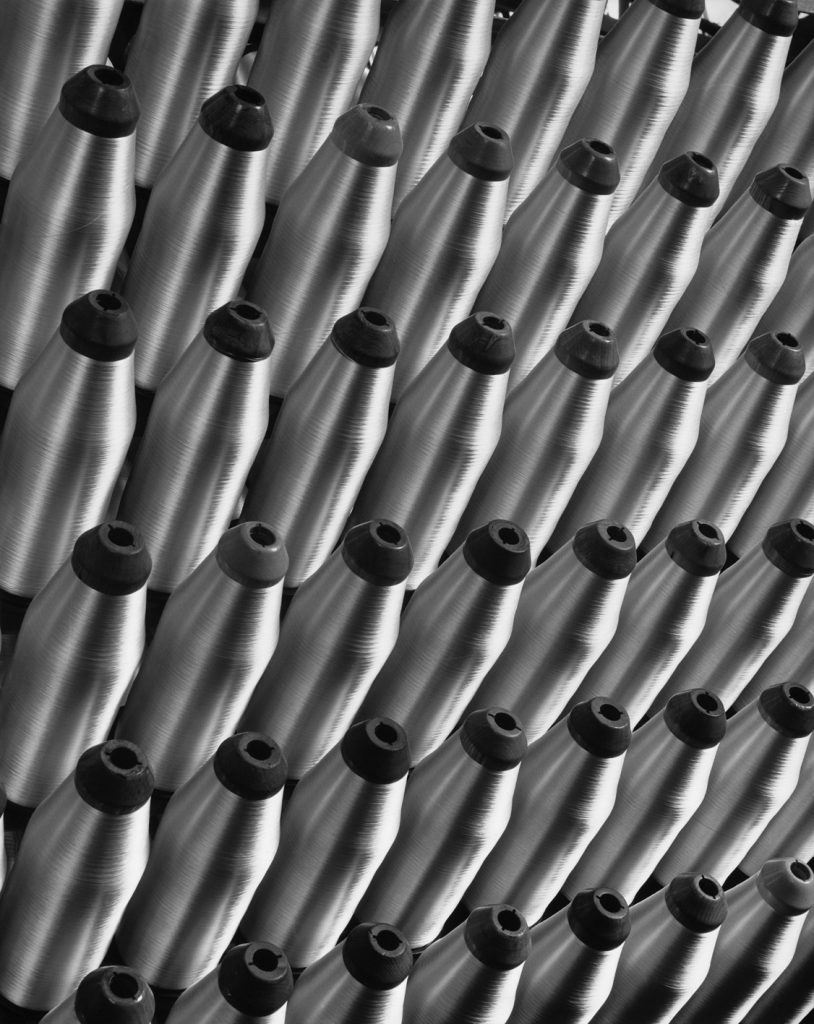