Timm rautert was born 1941, studied photography with Otto Steinert from 1966 to 1971 at the Folkwangschule für Gestaltung in Essen. Beside many versatile book-projects and exhibitions he worked a professor at the Leipzig Academy of Visual Arts from 1993 to 2008. Several of his former students established in the meantime their successful careers in artistic photography. 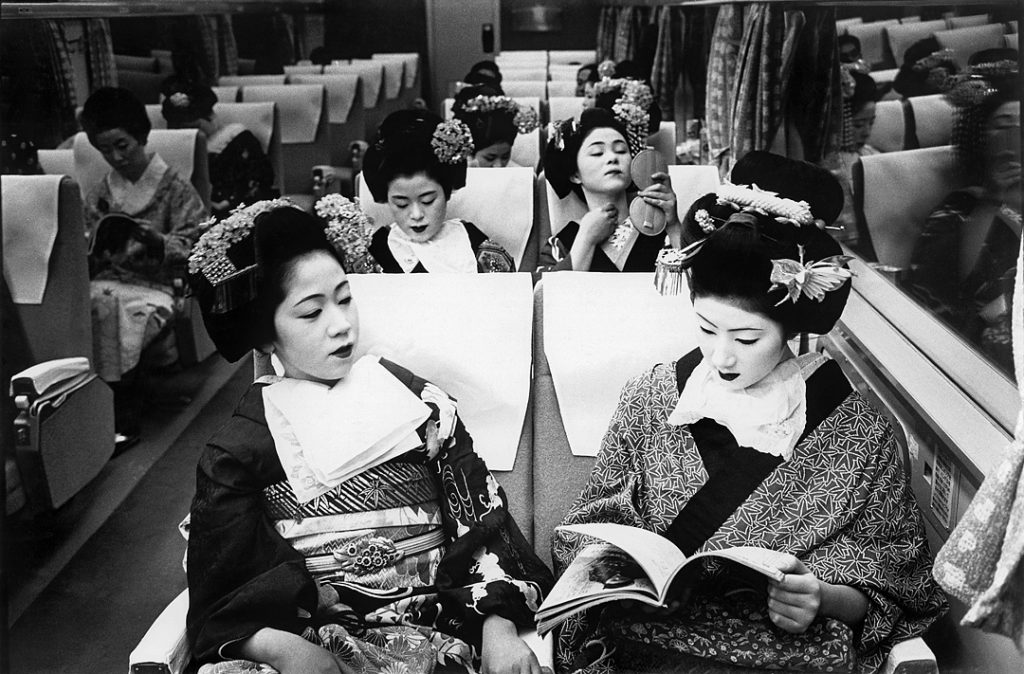 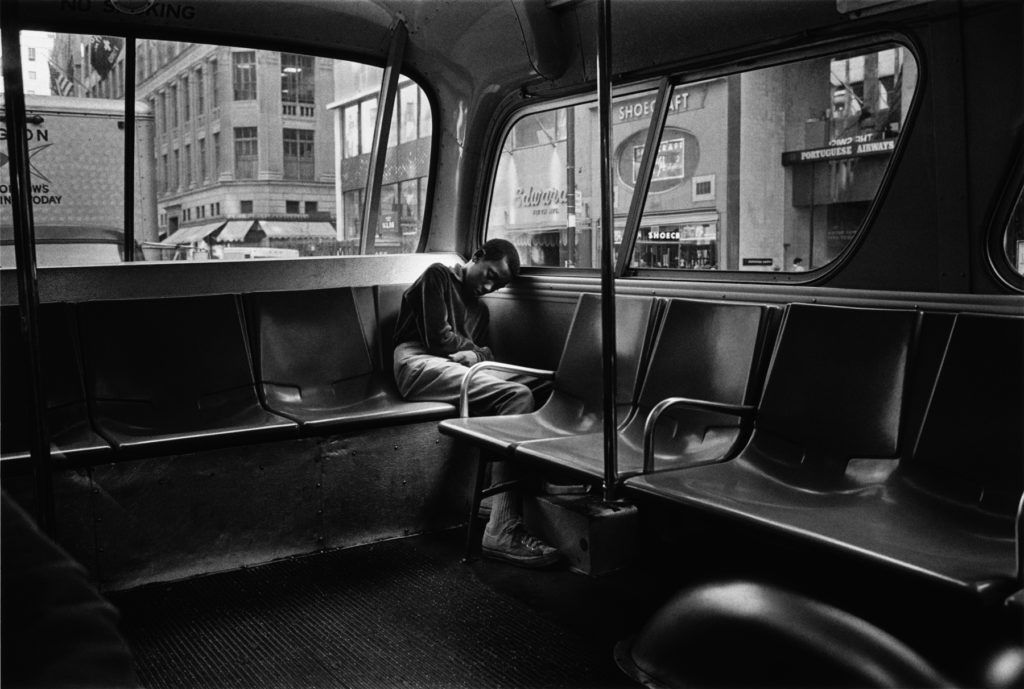