1953 trained in photolithography and aerial reconnaissance photography.
1957 Bachelor of Fine Arts from the Rochester Institute of Technology, New York, studied under Minor White
1960 master’s degree from the Institute of Design of the Illinois Institute of Technology
While studying there he was influenced by Aaron Siskind and Harry Callahan
1960 – 1997, worked at the School of the Art Institute of Chicago
1963 he co-founded the Society for Photographic Education
1972 he was awarded with the Guggenheim Fellowship grant
1975 and 1979 he was awarded with the NEA grant by the National Endowment for the Arts agency
his works are part of the Metropolitan Museum of Art, New York, the Museum of Contemporary Art, Chicago, the Smithsonian
Institution, Washington, the National Museum of American Art and the Bibliothèque nationale, Paris 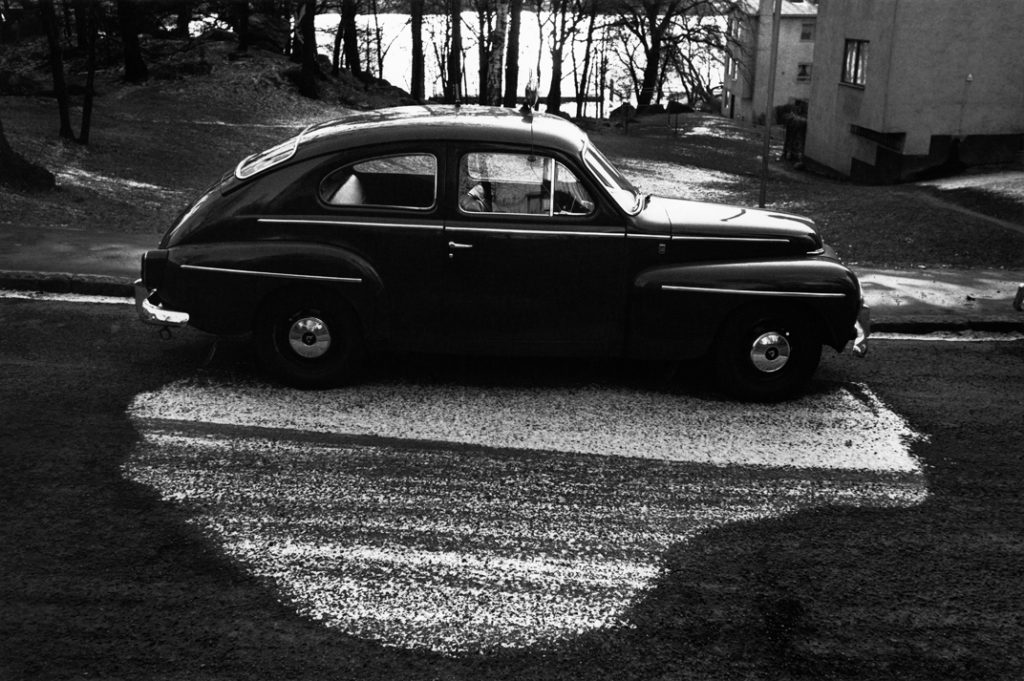 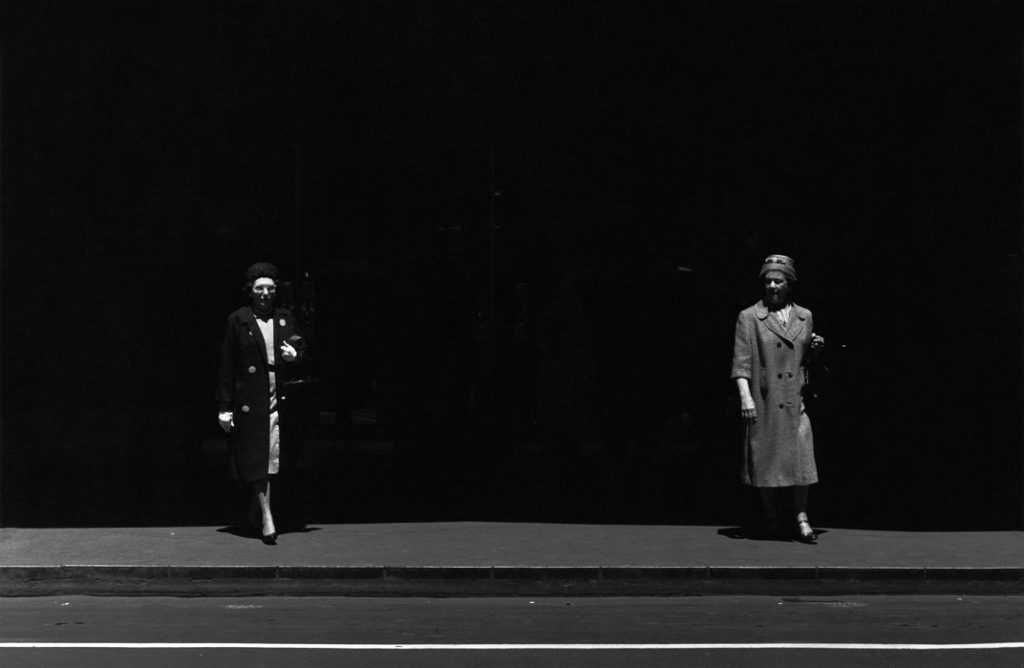