1936, Texas.
1956 finishing Texas State College, startet his studies at the Institute of Design, Chicago under Callahan, Aaron Siskind and Frederick
Sommer
1959 B.S.
1962 M.S., his Master’s thesis named The Age of Adolescence
With his friends Joseph Jachna, Charles Swedlund, Kenneth Josephson and Ray Metzker they formed the group known as “ID 5”
1960 to 1990 working as a magazine and corporate/industrial photographer, for which he won numerous awards.
2005 The Age of Adolescence 1959-1964 was published by Grey Bull Press
Was teaching both at the Institute of Design and The School of the Art Institute of Chicago
2010 passed away in Chicago
his works are part of e.a. Museum of Modern Art, New York, George Eastman House, The Art Institute of Chicago and the Museum
of Contemporary Photography, Chicago. 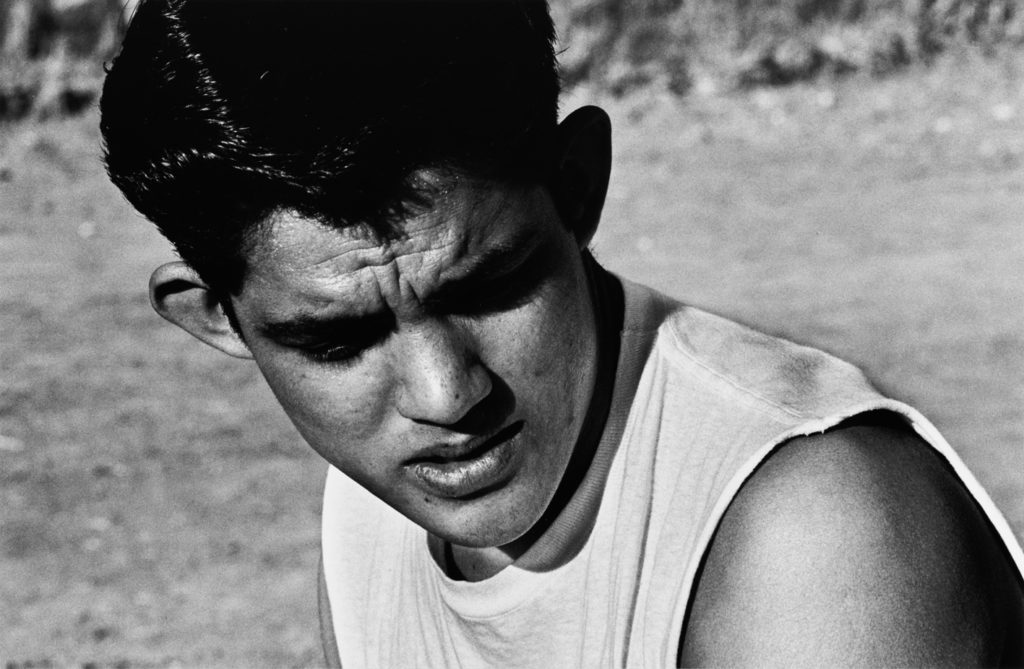 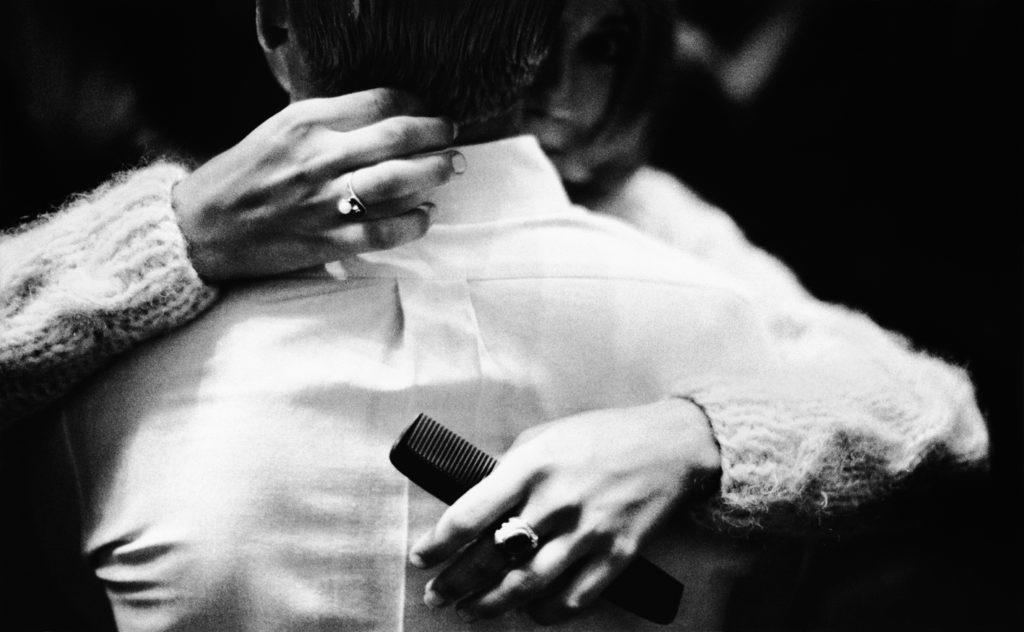